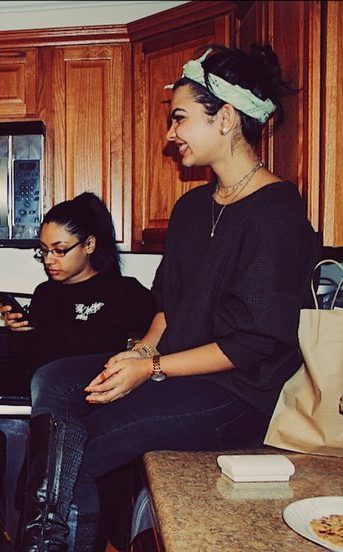 Priya Kiran (she/her) is an independent writer, director, and producer whose work reflects her Midwestern upbringing and Desi heritage. Having grown up in small town Iowa, Priya experienced what it was like to grow up without feeling represented on the silver screen and understood how that influenced the world around her. She found and focused on her craft at New York University’s Tisch School of the Arts and has since been creating art dedicated to uplifting underrepresented communities. Inspired by Indian cinema her artwork strives to present her Indian identity, emphasizing authenticity and empathy through her peculiarly natural, yet whimsical lens.